WWDC 2019 takes place from Monday, June 3 to Friday, June 7. After an exciting build to WWDC this year, Apple has uncovered the majority of its most recent programming and equipment. Peruse along for a gathering of everything that Apple declared at the WWDC keynote including iPadOS,  iOS 13, macOS Catalina, watchOS 6, the all-new measured Mac Pro and Pro Display XDR, and more. 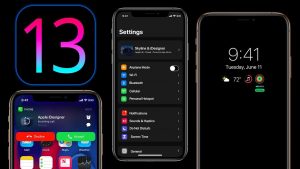 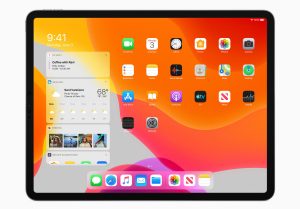 The biggest software surprise is iPadOS now iPad receiving its own OS. iPadOS brings the ability to run multiple windows for an open application, and Slide Over panels can be detached and manipulated freely. Apple is additionally including new three-finger motion alternate routes for cut, duplicate, and glue, just as a fix.  The Files application has been refreshed with help for outside drives and SD cards and pictures can be transferred from cameras to legitimately to outsider applications. macOS10.15 has been announced called macOS Catalina. New features are in macOS is “Find My” app, and “Sidecar”.  “Find My” is an app that combines Find My Phone and Find My Friends and will now be available on the Mac. The Mac also supports the iPad as a second display — offering a workaround for those who wanted a touchscreen on their MacBooks. Lastly, Apple announced Project Catalyst, a framework that lets developers port iPad apps to the Mac. Also, both iOS and macOS will offer voice control that lets you control everything from opening apps and Adjusting the volume to other actions like text editing. The new operating system will be available to download in the autumn – so probably September as usual, but it could be October. 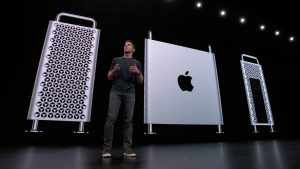 Apple unveiled the new Mac Pro, which has been completely redesigned. The powerhouse features an all-new stainless steel and aluminum design with a cheese grater aesthetic. It starts at $6,000 for the base model but can be spec’d out with up to a 28-core Intel Xeon processor, 1.5TB of RAM, 4TB worth of SSD storage, two Radeon Pro Vega II GPUs (that’s 4 total GPUs) and a brand-new custom Apple card called Afterburner.